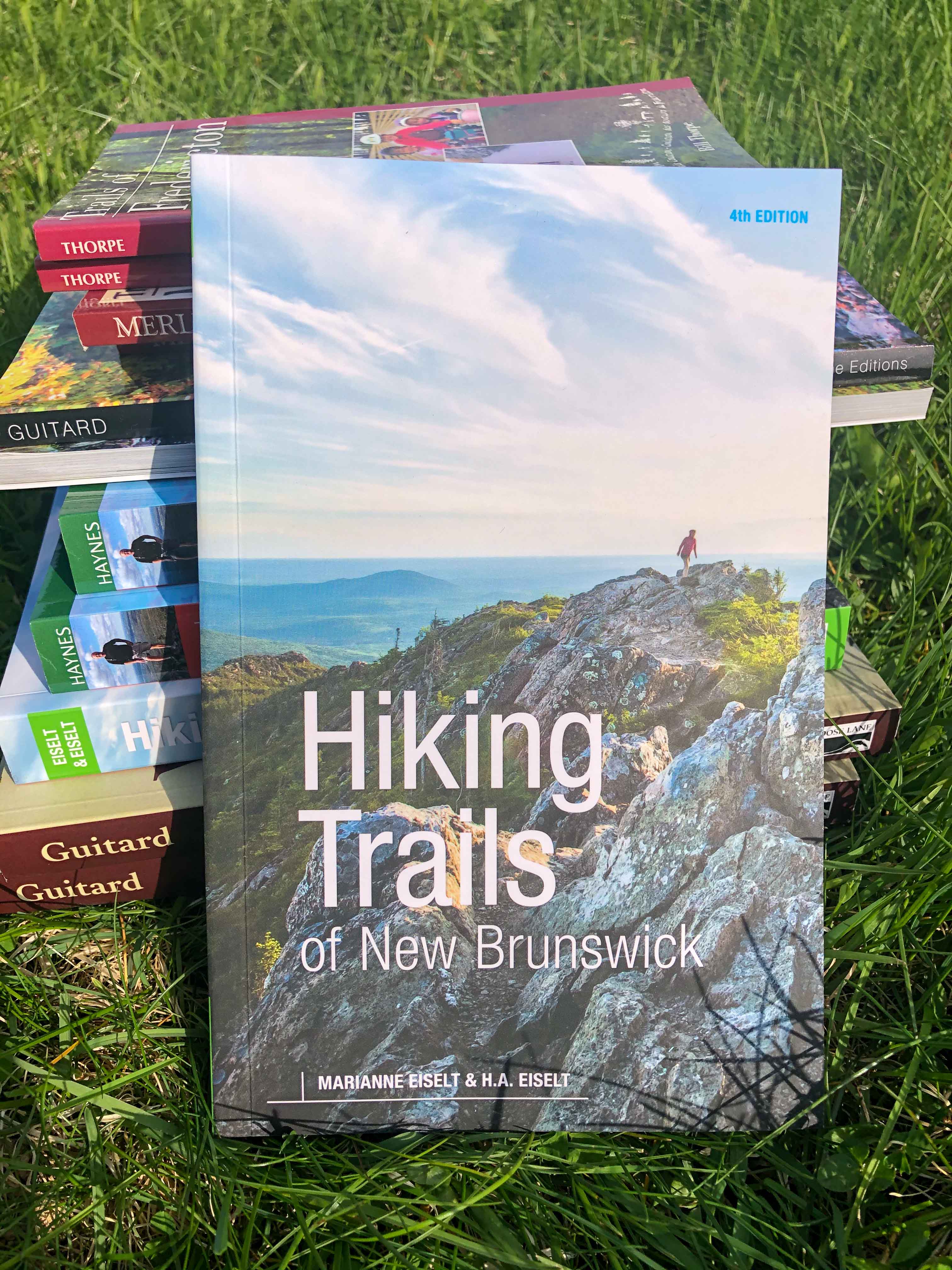 The Royal Canadian Legion's mission is to serve Veterans, including service military and RCMP members and their families, to promote Remembrance and to serve their communities and their country. The Royal Canadian Legion Branch 28 in Hampton began leasing space in the Town's Agricultural Hall in 1928. In 1955, Directors of the Hall entered into a long-term lease of the building to the Legion members and in 1979, the Hampton's Branch 28 of the Royal Canadian Legion took over ownership of the building. In 2016, the Legion members voted to sell the hall and relocated to the Hampton Community Centre, taking out a long-term lease in the Ossekeag Room. The Legion's new home seems more than appropriate as it is adjacent to the Legion's Cenotaph, the burial site of Princess Louise, and the Vimy Oak.

Hampton's Cenotaph is a beautiful gathering place for the annual Remembrance Day Service. Cenotaph Park is also located on Hampton's portion of the Trans Canada Trail, allowing residents and visitors an opportunity to stop and reflect on the sacrifices that have been made for our freedom.

After the Battle of Vimy Ridge was won on April 12, 1917, Lieutenant Leslie Miller, a soldier from Ontario, gathered up a handful of acorns as a souvenir to the momentous victory. On returning to Canada, he planted the acorns on his land, calling his property the Vimy Oaks Farm. Today several of the oak trees he planted are still standing, the same cannot be said for all of the original oaks that stood on the Vimy Ridge site in 1917. A group of individuals is working with the Vimy Foundation to repatriate these Canadian Vimy Oaks back to Vimy, France to help preserve Canada's WWI legacy through the creation of a living memorial. Vimy Oaks saplings were offered for sale to Royal Canadian Legions cross the country as a memorial to the soldiers of World War I, including to Branch #28 here in Hampton. Our Vimy Oak and its certificate of authenticity were unveiled on Remembrance Day 2017.

In the summer of 2017, Amber Young, a local artist and art teacher at Saint John High School approached the Town about painting a mural on the outer wall of the Hampton Community Centre. The project was a labour of love for Young, her friends Jessica Hickie and Emily Dee, and their eight children. The mural is a bright field of poppies with the sun setting in the distance, which is a fitting tribute to our veterans.

The Cenotaph Trail is a short trail that travels along Main Street at the end of the Dutch Point Park Main Trail. The trail passes by a large cenotaph monument, an interpretive sign and several smaller monuments.

For directions to the park go to the Dutch Point Park page.

From the parking spots on school street, turn right on the Main Trail back towards Main Street. The trail climbs a small hill between School Street and the Community Center, ending at the Cenotaph Trail.

Other Trails in the Park